“ESP” is available on JahanNostra.com

Check out the featured videos from the album below:

Cameos in the video by jazz saxophonist Eric Wyatt as well as the founder of Inshallah Clothing. 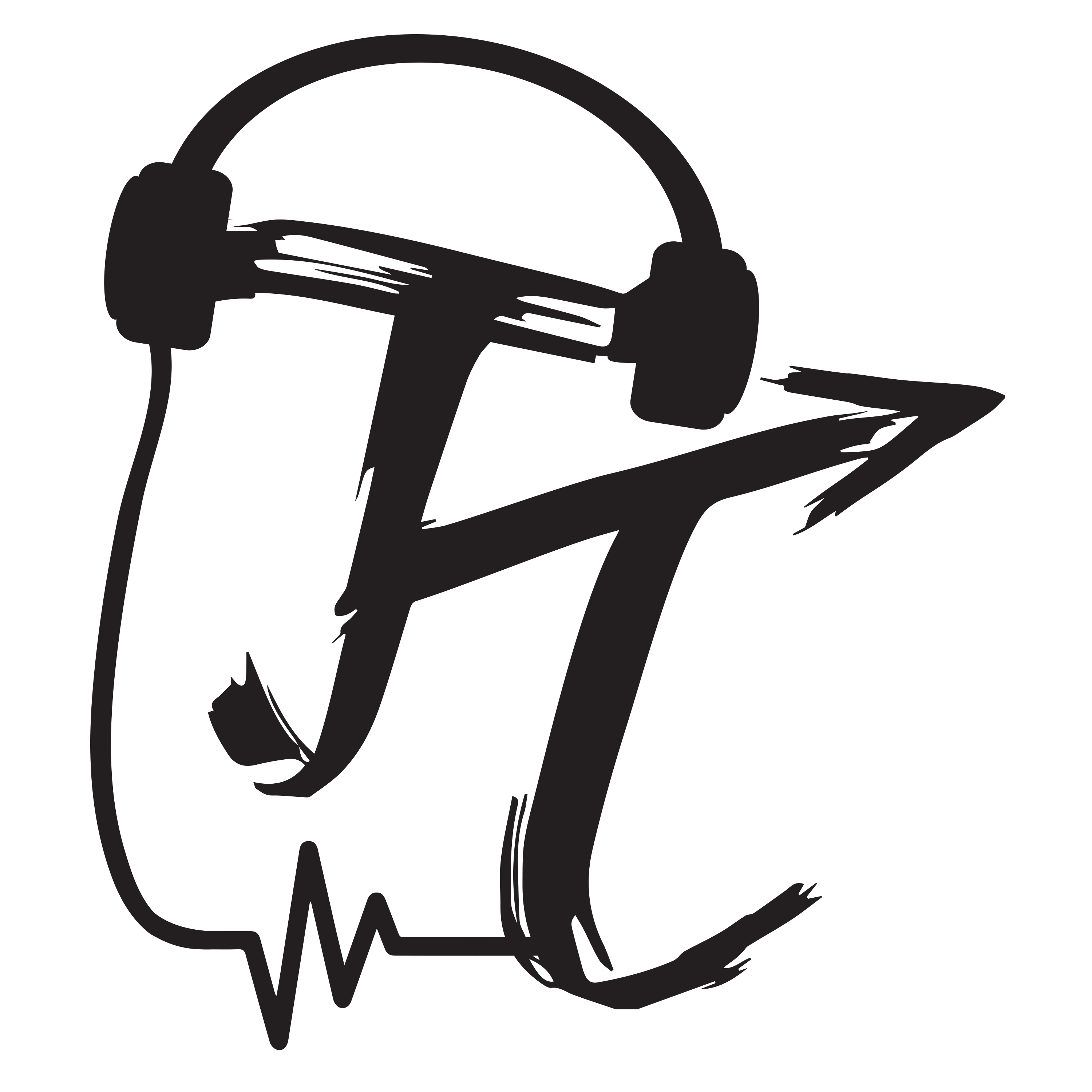